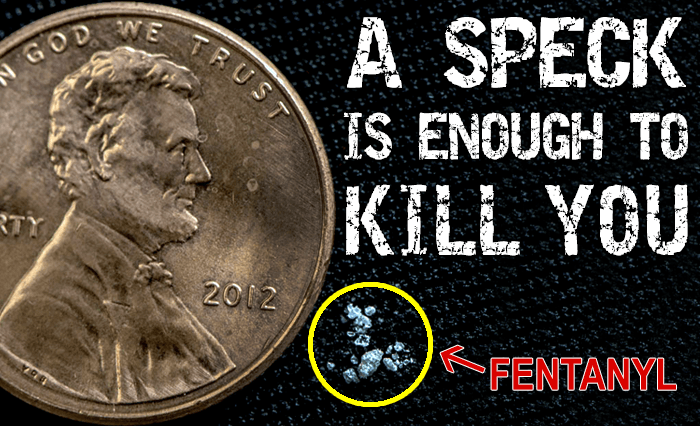 Just a speck of fentanyl can kill you.

For most people a single two milligram—0.00007 ounce—dose would likely be lethal, according to the federal Drug Enforcement Administration. The synthetic opioid causes thousands of deaths in America every year.

“We initially thought they were OxyContin,” says Drug Task Force Officer-In-Charge Dan Cummings. “They looked like oxy. They were stamped like oxy pills. Turns out there was a heavy concentration of fentanyl in these tablets. That’s terrifying.”

'As Deadly As A Cyanide Capsule'

COMBAT Director Vince Ortega puts the peril in stark terms: “Any tablet with a heavy enough concentration of fentanyl in it—and it doesn’t take much—could be every bit as deadly as biting down on a cyanide capsule.”

OxyContin is used to alleviate moderate pain through a “controlled-release” of oxycodone, a semi-synthetic opioid, over 12 hours. Taking “oxy” has triggered opioid addictions, however, that started with a prescribed medication, devolved into heroin use and often ended with a fentanyl overdose.

50 To 100 Times More Potent Than Morphine

“That potency makes fentanyl far more dangerous in a far smaller dose,” Cummings says. “Now we’ve got people buying what they think is only OxyContin and this is just something that’s going to make them feel good—something that’s safer than heroin and fentanyl.” 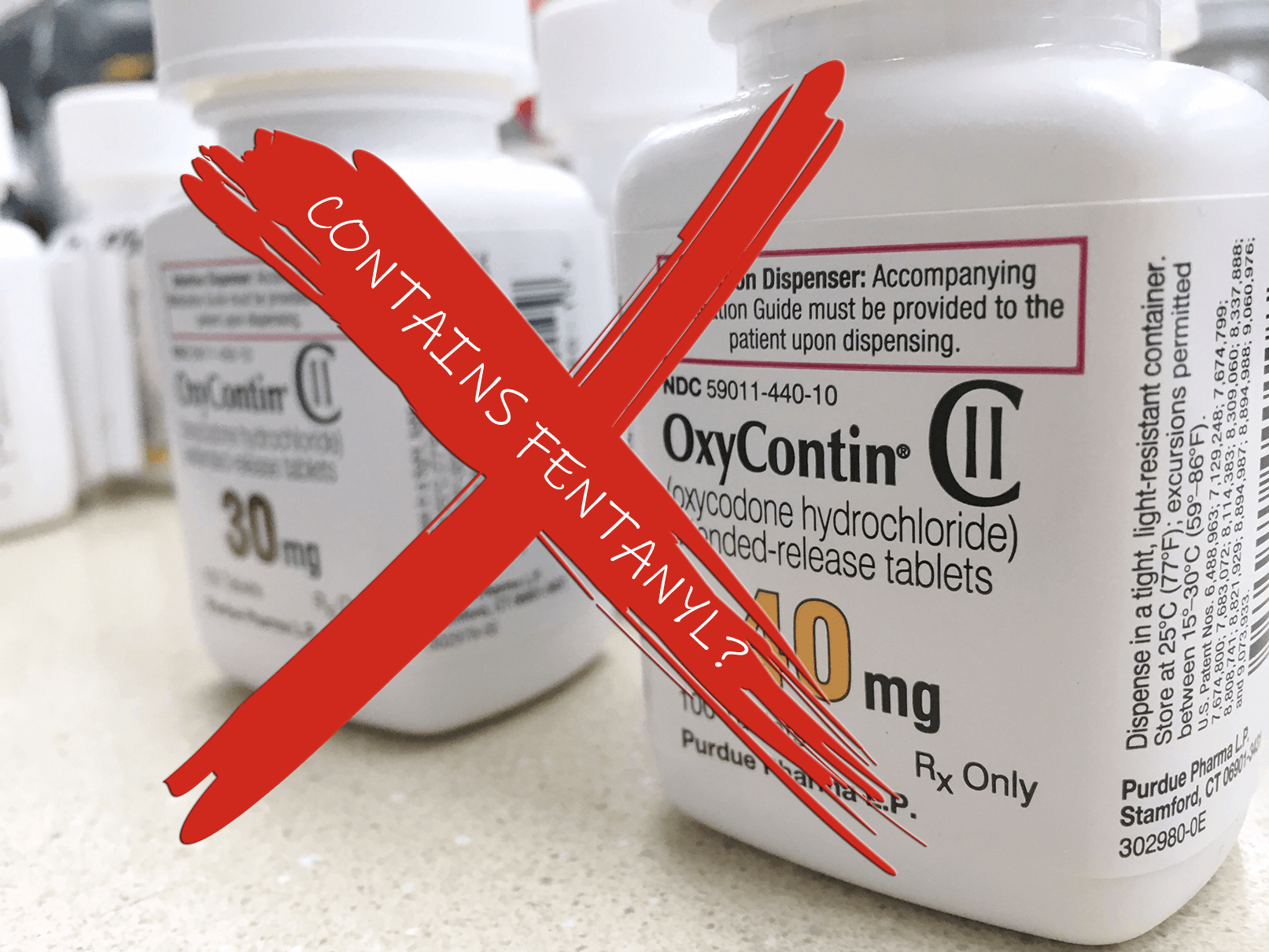 OxyContin pills, he emphasizes, are sold illicitly at such a high price “it’s cheaper to get heroin.” To extend a supply of the pills, dealers will mix in fentanyl.

As Cummings points out, “There’s no quality control here.” Dealers are not precisely measuring how much fentanyl they’re using.

“They might not intend to put too much fentanyl in any tablet,” Cummings says, “but they aren’t being too careful about it either. And they don’t really care. If they mix in too much fentanyl, that’s not their problem.”

He pauses, then continues: “We’ve got kids buying these pills because they think they’re prescription medications and that means they’re safe. What they don’t realize is they might be getting what is literally a poison pill.”

“We’ve got kids buying these pills because they think they’re prescription medications and that means they’re safe. What they don’t realize is they might be getting what is literally a poison pill.” 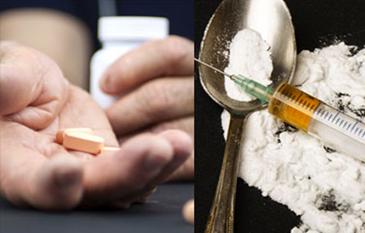 From Rx Drugs To Heroin In the 1960s, 80% of people who became opioid addicts were first exposed to the drug through using heroin. Today, 75% first get hooked on opioids through a prescription drug—then start using heroin, which is often less expensive than prescription drugs. » MORE