Rx Meds Were The 'Gateway Drugs' To The Opioid Crisis

“This a good month to remind people about the origins of the opioid crisis.”

During National Medicine Abuse Awareness Month, COMBAT Director Vince Ortega is urging people to remember doctor-prescribed painkillers were the “gateway drugs” that triggered America’s ongoing epidemic of opioid overdose deaths. Across the nation, another 49,860 lives were lost due to opioid overdoses in 2019—a 50.7% increase compared to the 33,091 lives lost in 2015 and more than double the 21,089 death toll from 2010.

‘How Did This Happen?’

Citing these devastating figures, the National Institute on Drug Abuse (NIAD) posed a blunt question—“How did this happen?”—then answered it:

In the late 1990s, pharmaceutical companies reassured the medical community that patients would not become addicted to prescription opioid pain relievers, and healthcare providers began to prescribe them at greater rates. This subsequently led to widespread diversion and misuse of these medications before it became clear that these medications could indeed be highly addictive. Opioid overdose rates began to increase. » From NIAD's Website: Opioid Overdose Crisis

Despite efforts to minimize the risks associated with pain-reducing medications that include oxycodone, hydrocodone and morphine, the Food & Drug Administration (FDA) states, “Too many Americans have been impacted by the serious harms associated with these medications, and despite ongoing efforts, the scope of the opioid crisis continues to grow.” 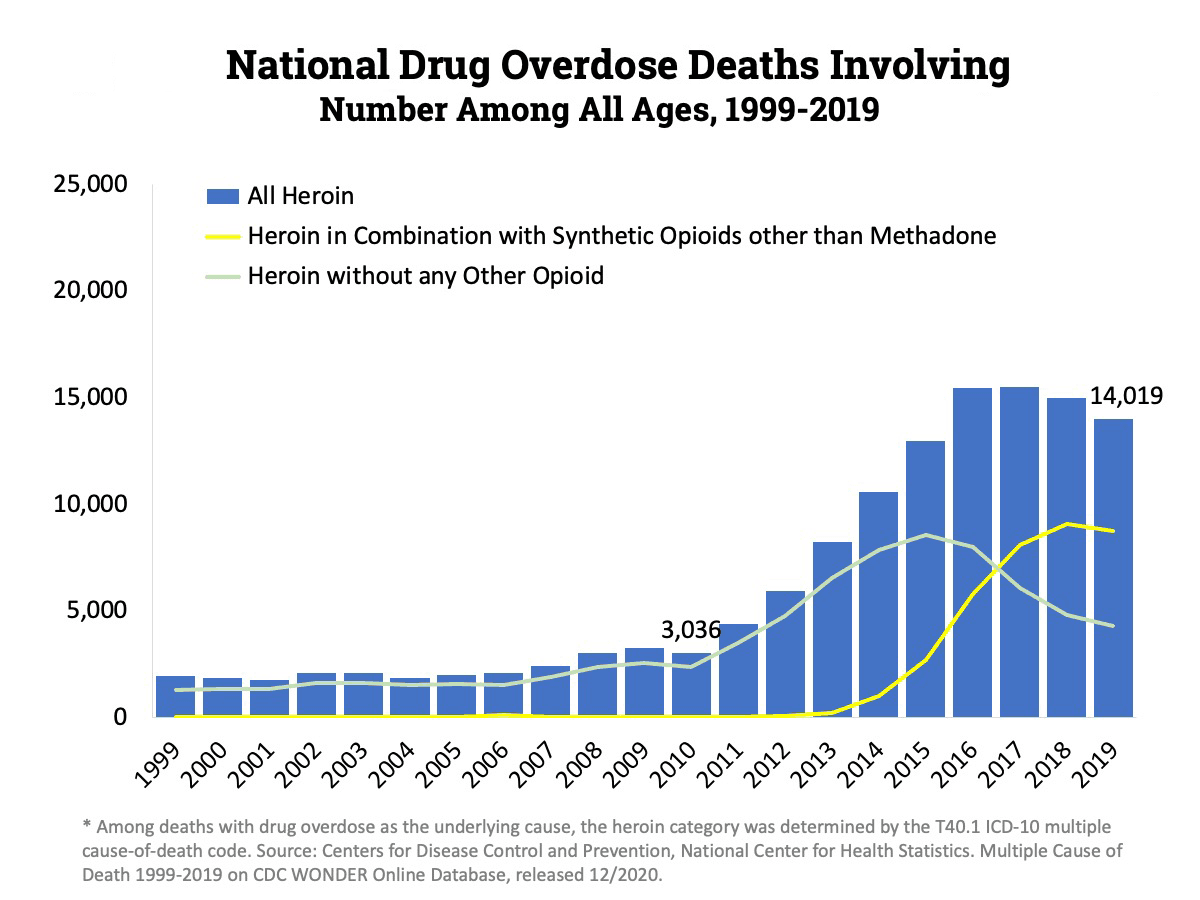 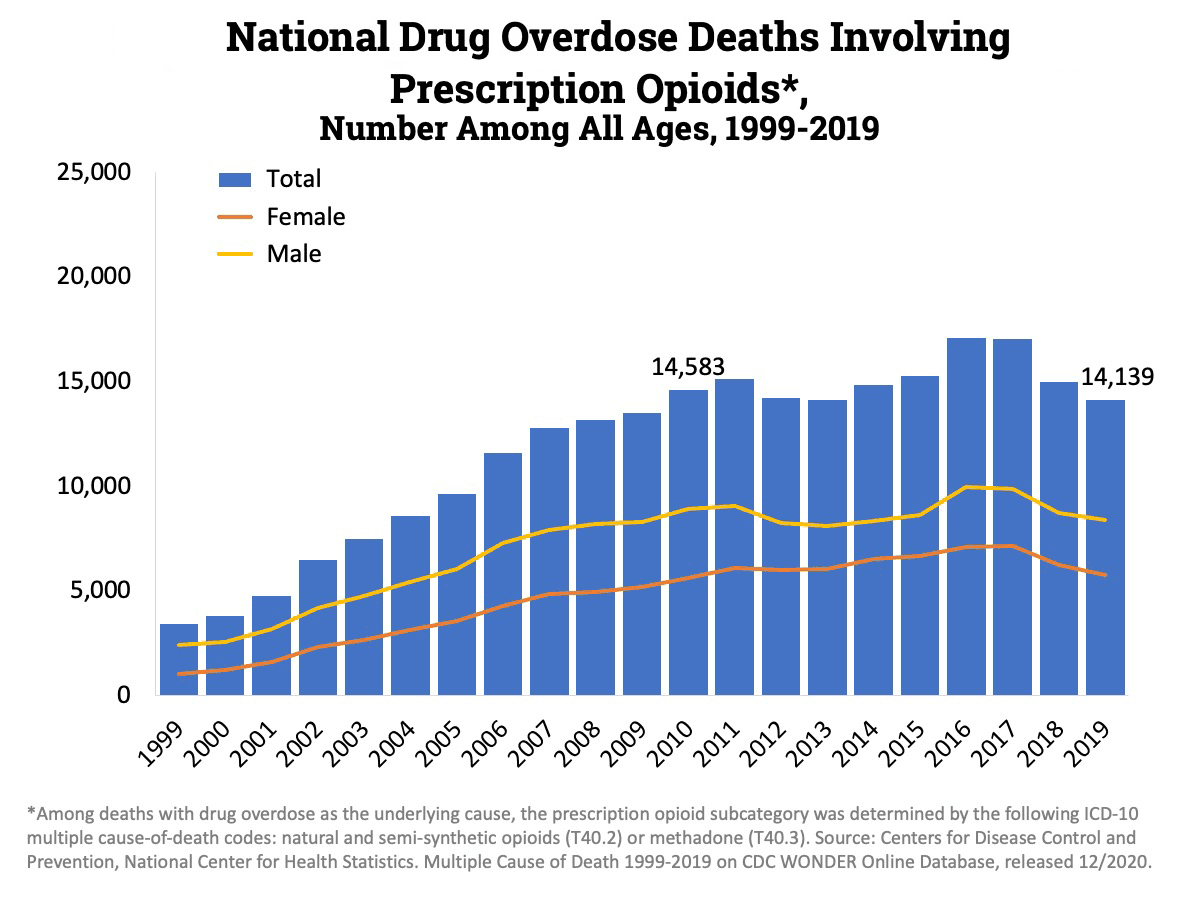 The FDA has adopted more rigid guidelines regarding prescribed opioids, emphasizing that they only be given to “appropriately indicated patients” in doses and for durations that match those patients’ pain levels. The FDA is also calling for alternative medications and treatments to be developed to transition off “conventional opioids… for a meaningful public health benefit.”

The public should be aware, the FDA warns, reformulating some opioid drugs to reduce the risks associated with them can’t make those drugs “abuse-proof” and prevent addiction, overdoses or deaths.

That’s a point the officer in charge of the Jackson County Drug Task Force, Dan Cummings, tried to make a year ago, after the COMBAT-funded unit confiscated 3,000 pills that initially appeared to be the prescription medication OxyContin, but were actually laced with the extremely deadly synthetic opioid fentanyl.

“We’ve got kids buying these pills because they think they’re prescription medications and that means they’re safe,” said Cummings. “What they don’t realize is they might be getting what is literally a poison pill.”

“We need to all be aware,” COMBAT Director Ortega stressed, “that it isn’t safe anytime you take any medication not prescribed for you or when you are taking more of a medication—prescribed or over the counter. Opioid overdoses are the extreme example of how unsafe abuse or misuse of a medication can be.”

Naloxone remains the standard treatment for rapidly reversing the effects of an opioid overdose. The FDA continues to work on policies that would make the life-saving medication more widely available.

» From FDA's Websie: Information About Naloxone 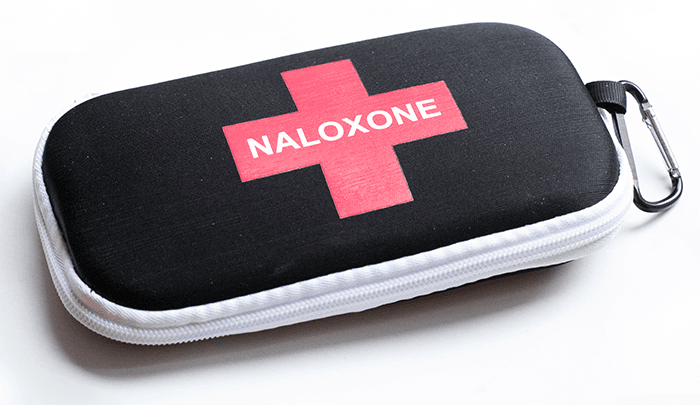 An opioid overdose can cause a person’s respiratory system to slow down. They may stop breathing entirely. Lack of oxygen may result in brain damage or death.

These are the signs of an overdose to look for, according to the Centers for Disease Control & Prevention (CDC):

The CDC recommends if you aren’t sure someone “is high or experiencing an overdose” to error on the side of caution. Assume they’ve had an overdose and take steps that could save their life:

» CDC’s Preventing An Opioid Overdose: Know the Signs. Save a Life. • Download PDF 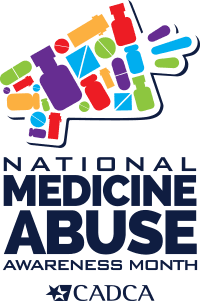 Did you know 20% of teens say they have taken a prescription drug without having a prescription for it themselves? Overall, an estimated 6.8 million people use Rx medications for non-medical reasons, with pain relievers be the most commonly misused meds.