Twelve million American adults gave serious thought to ending their own lives in 2019. About 3.5 million, according to the Centers for Disease Control & Prevention (CDC), devised a suicide plan. Putting their plans in action, 1.4 million attempted suicide.

What about the children?

Nationwide, 18.8% high school students (14-18) indicated they had “seriously considered attempting suicide” in the 12 months prior to taking the CDC’s 2019 Youth Risk Behavior Survey. The survey also revealed 15.7% of all high school students made plans that included how they might attempt suicide, and 8.9% said they had actually attempted suicide.

Suicidal thoughts and attempts were prevalent among high school girls. Nearly one in four female students (24.1%) considered suicide, and 11% said they had attempted suicide.

While the CDC was able to extract its data through an anonymous survey, how can you tell what someone you care about—and are worried about—might be thinking? 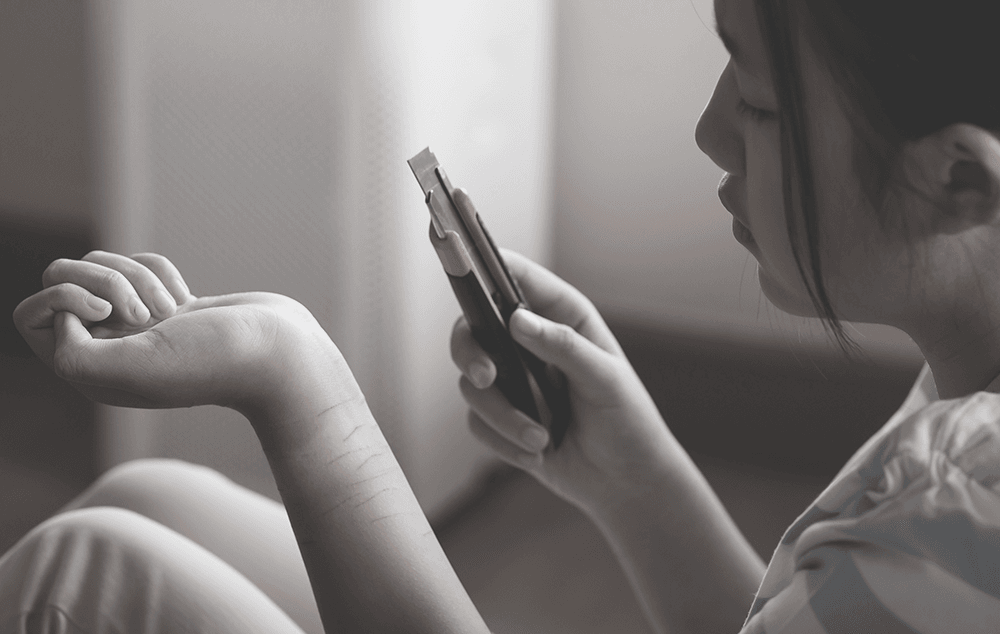 Look At How They Are Behaving:

“Being withdrawn, having mood swings, poor hygiene… these are some of the signs an adolescent might be having suicidial thoughts,” says Kirsti Millar, the Show-Me Zero Suicide program director for ReDiscover. “That all also sounds a lot like a typical teenager going through puberty.”

An individual, however, already engaging in self-harm is an obvious red flag.

“Sometimes kids want to numb their pain, but other times they self-harm to feel something other than the emotional pain they’re suffering,” says Beth Banker, the Child Protection Center’s Director of Clinical Services. “The most common form of self-harm is cutting. What we will see in these kids when their suicide risk rises, there will be an escalation. The cutting goes deeper, becomes more frequent, might require more medical care, could possibly be lethal.”

Listen To What They Are Saying:

Both Millar and Banker agree that if you have any doubt whatsoever if someone is contemplating suicide you should ask them—directly but compassionately.

“If a kid is just talking hypothetically about suicide, the more lethal the means of committing suicide they mention the more concerned you should be,” Banker says. “This indicates the kid has gotten to the point where they might be making plans. I’ve had parents tell me they never thought their kid would go through with it because the plan and means the kid talked about seemed so extreme. They never thought the kid would follow through with it.

“Take them seriously. Keep them talking and get them help.” 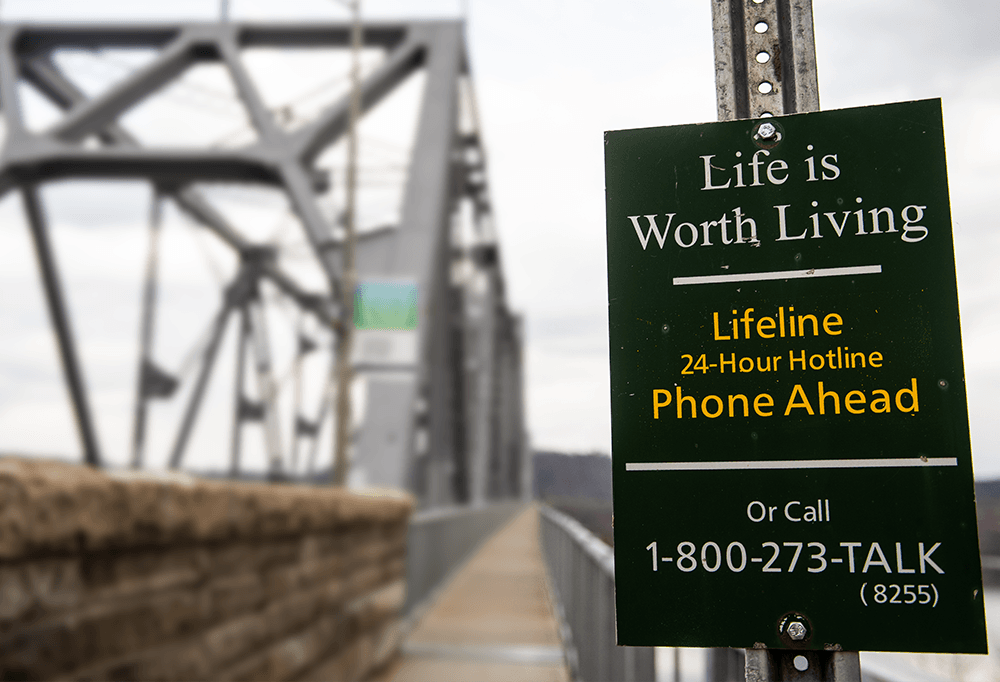