Amputations accounted for three of four surgeries performed during the Civil War. Because arm and leg wounds almost invariably became infected, removing the limb offered the best hope of survival. Also, overwhelmed field hospital doctors routinely considered the bone saw the quickest means of saving one injured soldier before moving on to the next one.

Antiseptics were rarely, if ever used, to prevent spreading germs. Antibiotics, to ward off infections, would not be developed for another half century.

PTSD Caused By A GSW

Fortunately, medicine has progressed considerably since the Battle of Gettysburg. Among the latest advancements in treating gunshot wounds has been the realization bullets can inflict both physical and psychological harm. Today, more hospitals are recognizing the need to diagnose and promptly treat the PTSD that a GSW can cause.

“It wasn’t until the late 1990s or early 2000s that the first literature was published on the need to start treating gunshot wound victims for post-traumatic stress disorders,” noted Dr. Joah Williams, a clinical psychologist with Truman Medical Center’s Behavioral Health Unit. “PTSD wasn’t recognized by the American Psychiatric Association until 1980, and it wasn’t until the mid-’90s before we had any good clinical trials addressing how best to treat chronic post-trauma symptoms.” 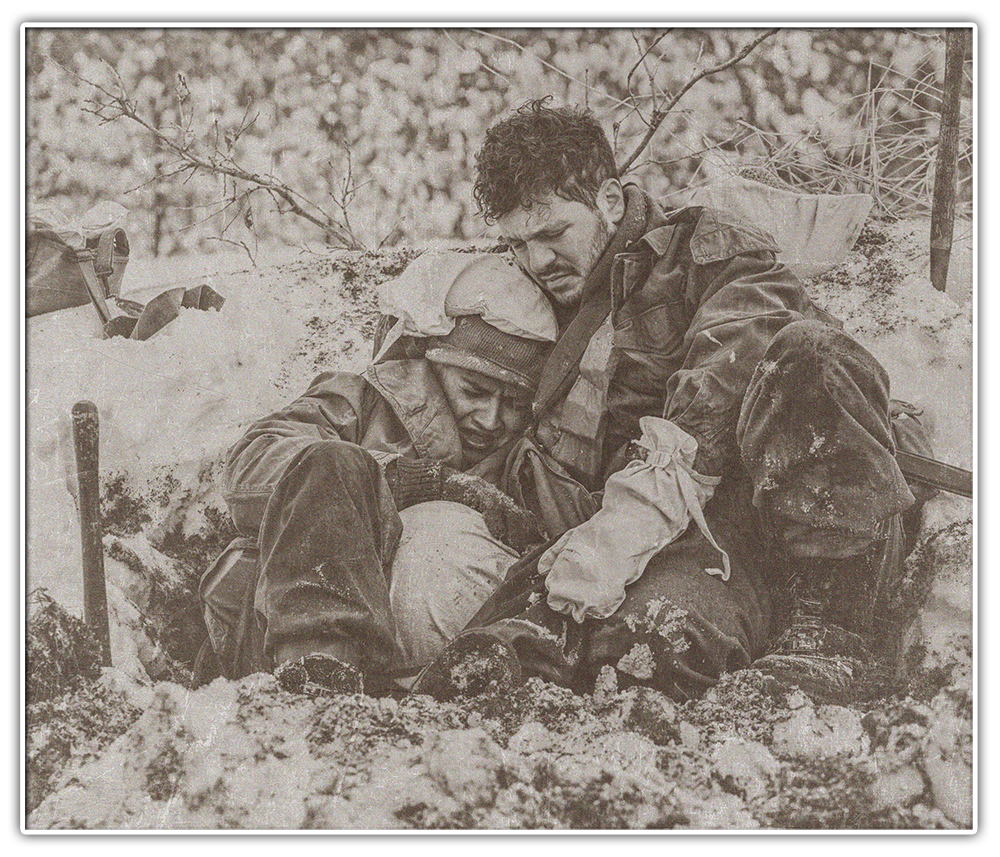 Shell Shocked On The Home Front

Psychiatrists, according to Dr. Williams, have been documenting “the phenomena we now know as PTSD” since at least World War I. During both World Wars, doctors studied how to treat what they commonly called “shell shock,” but after each of those conflicts ended the urgency to find treatment options subsided—although veterans continued struggling.

Then, as they grappled with resuming their civilian lives during the 1970s, Vietnam veterans began lobbying the VA for more extensive care. Joining them in calls for more research were women who had never been in an official war zone, yet had been traumatized on the home front. 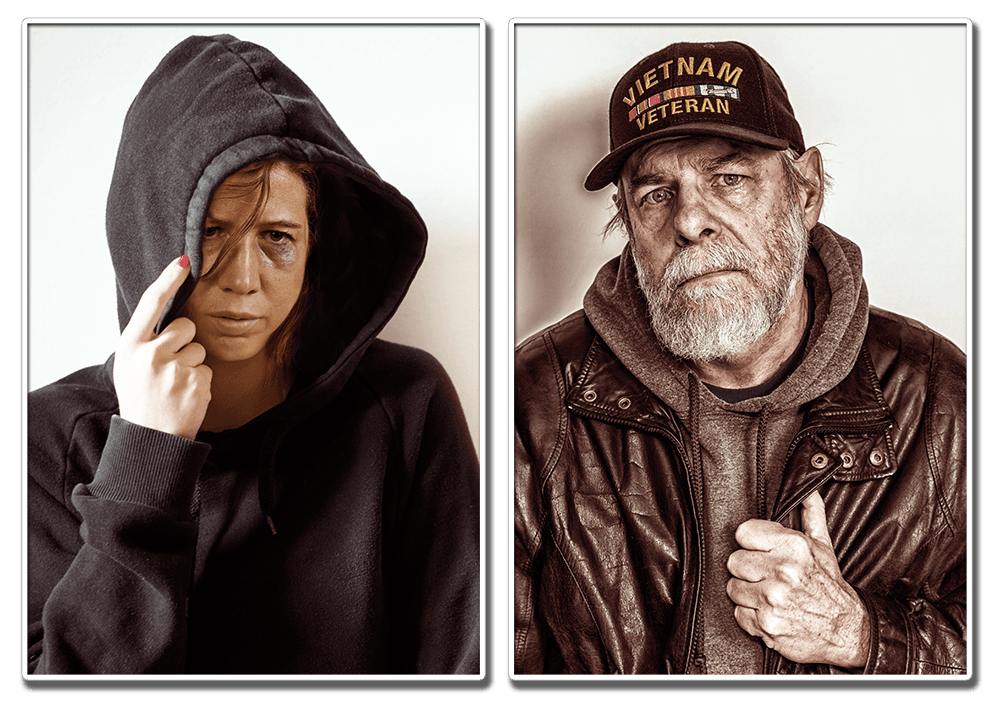 “The Vietnam vets had a group of allies who were mostly associated with the feminist movement in the ’70s,” Dr. Williams said. “A lot of the voices in that movement heard what the Vietnam veterans were saying and they realized, ‘You’re talking about shell shock, but women have been experiencing these same symptoms at a disproportionately higher rate than men for decades.’ That’s because of intimate partner violence, domestic violence, rape, sexual assault.

“A lot of women had been experiencing the same things that these combat veterans had. These women and the veterans began demanding, ‘It’s time we started understanding why.’”

Dr. Williams sees the treatment of PTSD among gunshot wound victims as a natural progression.

“Most of the PTSD research done has come from working with veterans,” he said. “We’ve started to translate that work to address the specific needs of people right here who’ve been traumatized in our community and in their own homes. Lessons have been learned. Now we are applying them.”