Community is at the forefront of everything that COMBAT stands for and does. We are committed to serving Jackson County as one community—from the urban centers of Kansas City, to the historic county seat in Independence and the suburbs and rural areas of Eastern Jackson County. To effectively address violence and drug abuse we must work together, recognizing that what impacts one aspect of this community will affect us all. 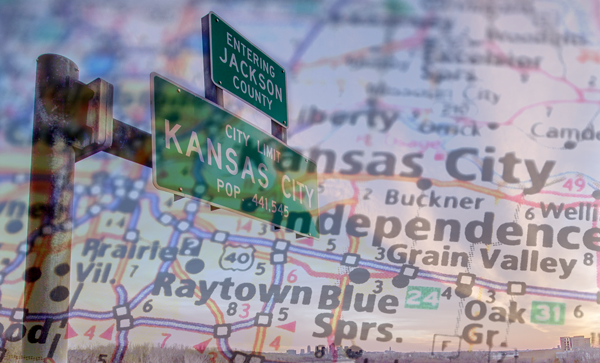 Voters first approved the quarter-cent sales tax in 1989, making Jackson County the first jurisdiction in the country to approve a tax dedicated to “combating” substance abuse and drug-related crime. COMBAT’s mission expanded in 2009 to also include reducing violence in the community, whether it is drug-related or not.

The Anti-Crime Tax proves a little change can add up and make a big difference. Each year the tax generates approximately $25 million to $30 millon. More than half the funding is allocated to support the Courts, Prosecutor’s Office, Jackson County Corrections Department and other local law enforcement agencies, including the Jackson County Drug Task Force.

But substance abuse and violence are societal issues. We cannot arrest our way out of these problems.

The COMBAT administration accepts grant applications from non-profit agencies based in and providing services in Jackson County. These agencies implement and operate a variety of vital prevention and treatment programs that COMBAT funds, upon approval of the COMBAT Anti-Crime Commission and the County Legislature.

COMBAT’s evolution—from being almost entirely focused on law enforcement and the “War On Drugs” in the 1990s, to taking a far more holistic approach to reducing drug abuse and violence—is reflected in our new logo. We’ve unclenched the fist at the center of that outdated ’90s logo—and the lower-the-hammer mentality it represented—and replaced it with helping hands that symbolize Community, Prevention, Treatment and Justice all working together.

We must approach violence and drug abuse as both legal isssues and public health crises—problems we can’t arrest our way out of. Therefore, COMBAT’s role has shifted significantly in the last 15 years, with a greater emphasis on Prevention and Treatment. 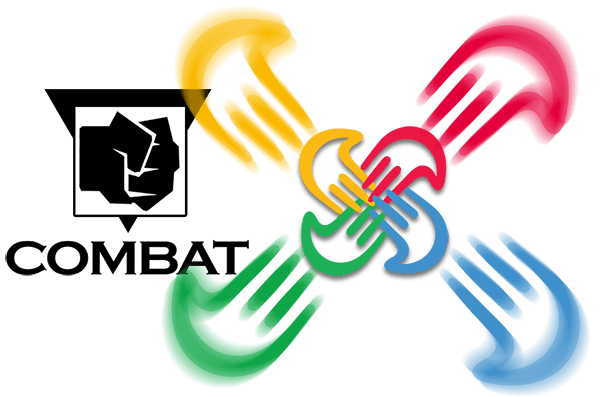 COMBAT understands in 2022 Justice means pursuing violent offenders and drug dealers not only to  prosecute them but to also save the lives of those they prey upon. Furthermore, Justice means developing programs that help crime victims become survivors. And Justice is realizing the community is better served when individuals suffering from a substance use disorder are given treatment—that the “just thing to do” isn’t imprisoning them but giving them a chance to get their lives on track through Drug Court or Deferred Prosecution.

COMBAT is changing with the times to meet new challenges. The waging-war attitude prevalent in the 1990s has been replaced with doing our best to make peace, so that each neighborhood in our community can be a safe place to call home.